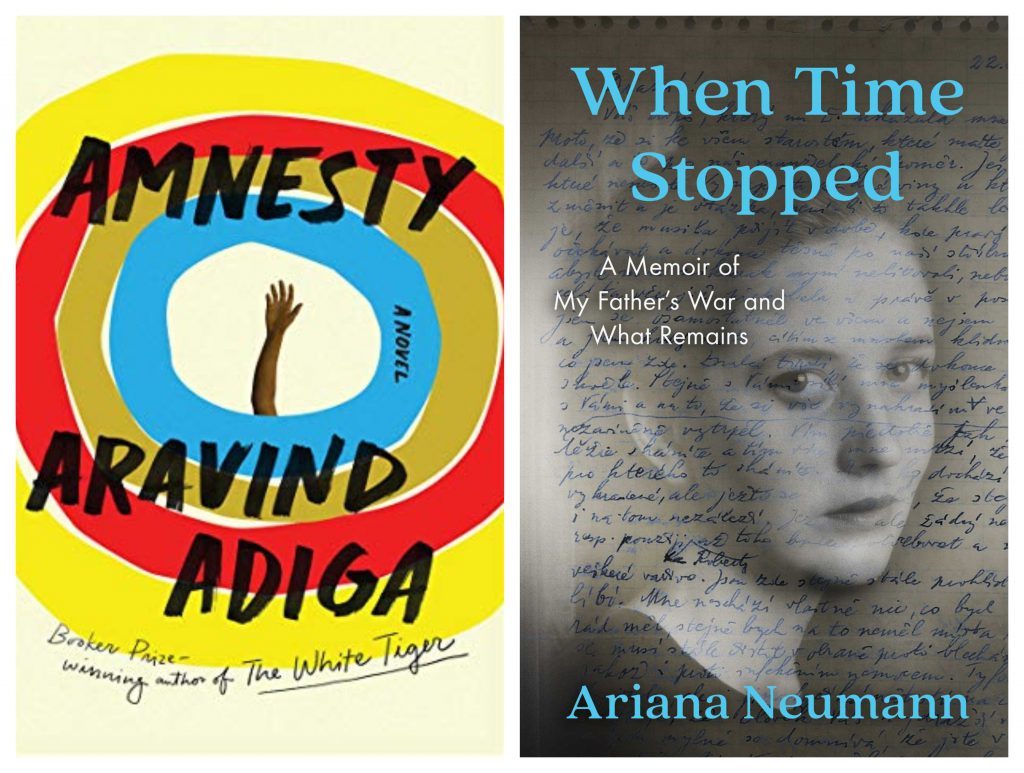 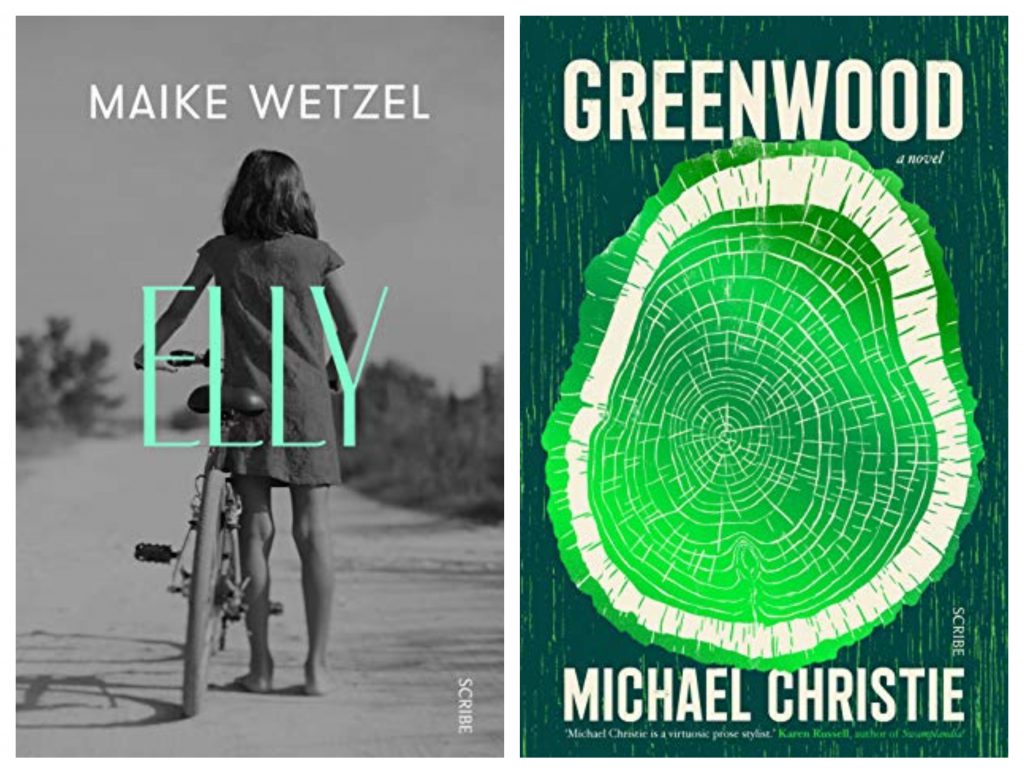 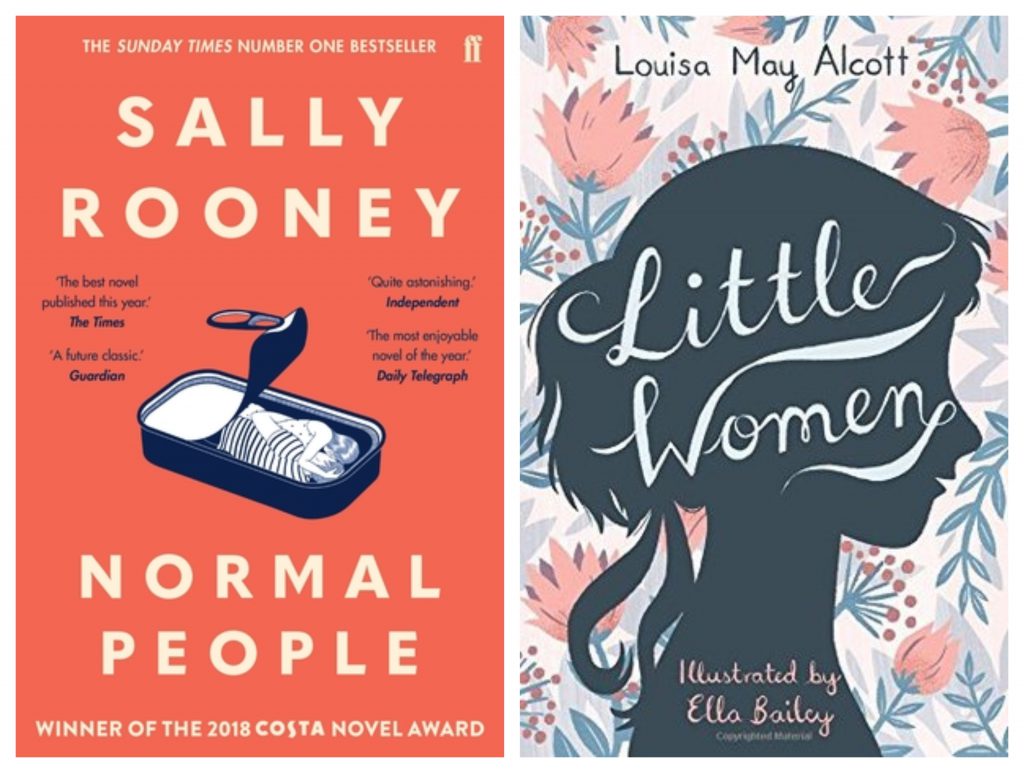 One thought on “Ten Most Recent Additions to My Bookshelf”