When a letter arrives for unhappy but ordinary Harry Potter, a decade-old secret is revealed to him that apparently he’s the last to know. His parents were wizards, killed by a Dark Lord’s curse when Harry was just a baby, and which he somehow survived. Leaving his unsympathetic aunt and uncle for Hogwarts, a wizarding school brimming with ghosts and enchantments, Harry stumbles upon a sinister mystery when he finds a three-headed dog guarding a room on the third floor. Then he hears of a missing stone with astonishing powers which could be valuable, dangerous – or both. An incredible adventure is about to begin!

I don’t think I need to write a long review about this book and how great it is so I’ll just write more about my experience with it.

It’s my first time to read this book but I’ve seen the movie many times already. When I was in highschool, I never cared about reading it and never planned to even watch the movie adaptation. My highschool bestfriend, who is into magic and wizarding, (I am more into ghost and paranormal) is a big fan of Harry Potter and I think she tried to convince me to read the book but I told her that “it’s for kids”.

A coworker back in 2011 invited me to watch the second part of Harry Potter and the Deathly Hallows and I gave it a try. Of course I was lost the whole time because all I know was they were doing magic and kiddy stuffs, nothing serious. But then I was wrong and I told myself, “Okay?! This is not anymore for kids!”. I decided to watch (the movies from the beginning) because I was still not into reading during that time and yeah, I loved it. When I started to enjoy reading books, HP were on my to-buy list and it took me almost four years to finally have my own HP book set.

I’ve just read the first book and I love it already more than the movie. The writing style is astounding and I think even if I didn’t watch the movie, it is still easy for me to imagine how the characters and scenes look like. I love Hagrid’s character and I also want to go to Diagon Alley with him.

JK Rowling is so amazing. To think that she wrote about this magical world and created these unique characters perfectly. She is so magnificent.

If you haven’t read Harry Potter and the Philosopher’s Stone, it’s still not late (and it will never be) for you to start. I recommend this book to everyone and I will surely read this book to my future kids. 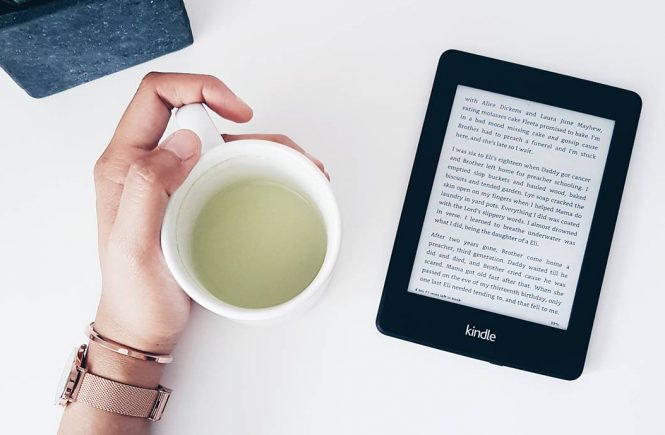 Book Review : If The Creek Don’t Rise by Leah Weiss 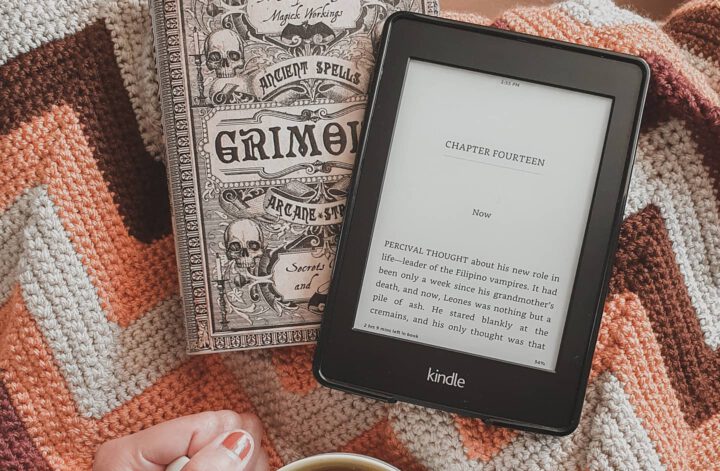 Book Review : Every You, Every Me by David Levithan