It’s Friday again! I love reading Thriller/Mystery books so I’ve decided to share some of my new found books. They’re all on my To-Buy list. Let me know if you’ve read any from these. 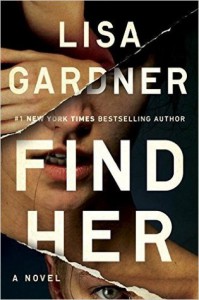 Flora Dane is a victim.

Seven years ago, carefree college student Flora was kidnapped while on spring break. For 472 days, Flora learned just how much one person can endure.

Flora Dane is a survivor.

Miraculously alive after her ordeal, Flora has spent the past five years reacquainting herself with the rhythms of normal life, working with her FBI victim advocate, Samuel Keynes. She has a mother who’s never stopped loving her, a brother who is scared of the person she’s become, and a bedroom wall covered with photos of other girls who’ve never made it home.

. . . or is she? When Boston detective D. D. Warren is called to the scene of a crime—a dead man and the bound, naked woman who killed him—she learns that Flora has tangled with three other suspects since her return to society. Is Flora a victim or a vigilante? And with her firsthand knowledge of criminal behavior, could she hold the key to rescuing a missing college student whose abduction has rocked Boston? When Flora herself disappears, D.D. realizes a far more sinister predator is out there. One who’s determined that this time, Flora Dane will never escape. And now it is all up to D. D. Warren to find her. 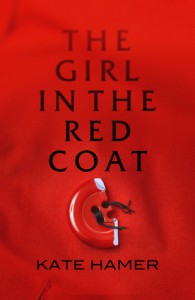 Kate Hamer’s stand-out debut thriller is the hugely moving story of an abduction that will keep you guessing until the very last page. Carmel has always been different. Carmel’s mother, Beth, newly single, worries about her daughter’s strangeness, especially as she is trying to rebuild a life for the two of them on her own. When she takes eight year-old Carmel to a local children’s festival, her worst fear is realised: Carmel disappears. Unable to accept the possibility that her daughter might be gone for good, Beth embarks on a mission to find her. Meanwhile, Carmel begins an extraordinary and terrifying journey of her own, with a man who believes she is a saviour. 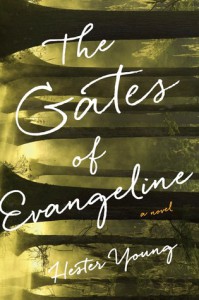 When New York journalist and recently bereaved mother Charlotte “Charlie” Cates begins to experience vivid dreams about children she’s sure that she’s lost her mind. Yet these are not the nightmares of a grieving parent, she soon realizes. They are messages and warnings that will help Charlie and the children she sees, if only she can make sense of them.

After a little boy in a boat appears in Charlie’s dreams asking for her help, Charlie finds herself entangled in a thirty-year-old missing-child case that has never ceased to haunt Louisiana’s prestigious Deveau family. Armed with an invitation to Evangeline, the family’s sprawling estate, Charlie heads south, where new friendships and an unlikely romance bring healing. But as she uncovers long-buried secrets of love, money, betrayal, and murder, the facts begin to implicate those she most wants to trust—and her visions reveal an evil closer than she could’ve imagined.A Southern Gothic mystery debut that combines literary suspense and romance with a mystical twist.

Happy Friday! Have a great weekend ahead! ♥