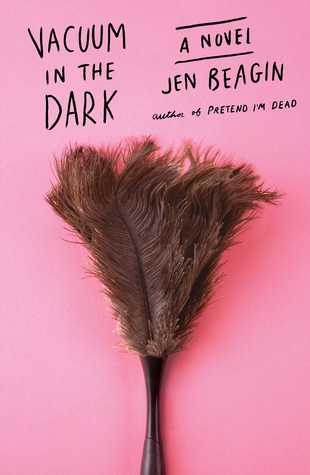 Mona is twenty-six and cleans houses for a living in Taos, New Mexico. She moved there mostly because of a bad boyfriend—a junkie named Mr. Disgusting, long story—and her efforts to restart her life since haven’t exactly gone as planned. For one thing, she’s got another bad boyfriend. This one she calls Dark, and he happens to be married to one of Mona’s clients. He also might be a little unstable.

Dark and his wife aren’t the only complicated clients on Mona’s roster, either. There’s also the Hungarian artist couple who—with her addiction to painkillers and his lingering stares—reminds Mona of troubling aspects of her childhood, and some of the underlying reasons her life had to be restarted in the first place. As she tries to get over the heartache of her affair and the older pains of her youth, Mona winds up on an eccentric, moving journey of self-discovery that takes her back to her beginnings where she attempts to unlock the key to having a sense of home in the future.

The only problems are Dark and her past. Neither is so easy to get rid of.

A constantly surprising, laugh-out-loud funny novel about an utterly unique woman dealing with some of the most universal issues in America today, Vacuum in the Dark is an unforgettable, astonishing read from one of the freshest voices in fiction today. 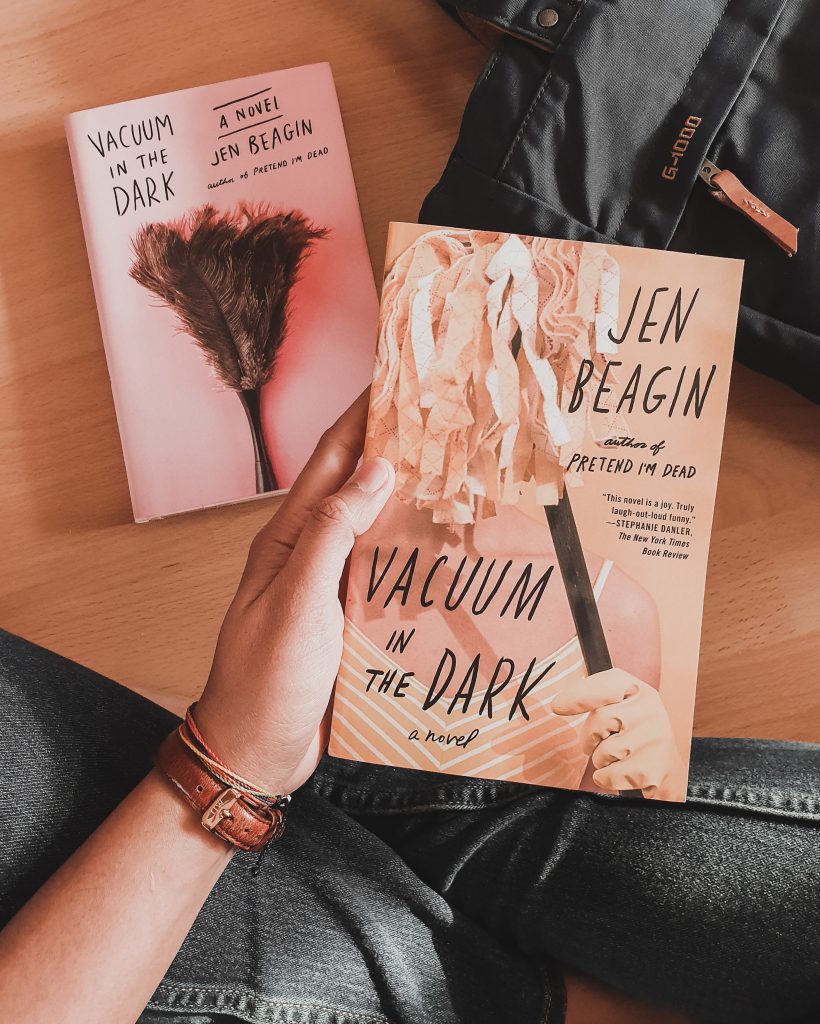 I read Jen Beagin’s debut novel, Pretend I’m Dead, last year and eventhough I had quite a hard time getting into the story at first, I still ended up enjoying it.

In Vacuum in the Dark, we continue following the story of Mona who works as a cleaning lady in New Mexico. She is still doing her “photography project” wherein she takes pictures of herself while cleaning or while wearing/using some of her clients’ valued possessions. She got herself involved in a bad relationship again and has encountered new and very strange clients.

I honestly thought that this will end up just like its predecessor but I was wrong. I actually prefer this book more because of the additional characters who are part of Mona’s life and we also get deeper into her past. Mona is eccentric, raw, and honest. Her conversations with Terry Gross, a voice in her head and her imaginary friend, are one of my favorites. She is definitely one of those characters that I will remember for a very long time. But I still think that this book is not for everyone. While there are hilarious scenes in this book, there are also obscene, uncomfortable, and heavy ones. This is truly a poignant, dark, and humorous read that will stay with me for awhile. Also, I learned some helpful cleaning tips.

*Thanks to Scribner for proving a free copy. This did not affect my overall opinion of the book.