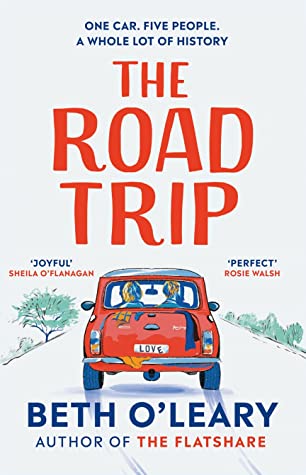 Addie and her sister are about to embark on an epic road trip to a friend’s wedding in the north of Scotland. The playlist is all planned and the snacks are packed.

But, not long after setting off, a car slams into the back of theirs. The driver is none other than Addie’s ex, Dylan, who she’s avoided since their traumatic break-up two years earlier.

Dylan and his best mate are heading to the wedding too, and they’ve totalled their car, so Addie has no choice but to offer them a ride. The car is soon jam-packed full of luggage and secrets, and with three hundred miles ahead of them, Dylan and Addie can’t avoid confronting the very messy history of their relationship…

Will they make it to the wedding on time? And, more importantly… is this really the end of the road for Addie and Dylan? 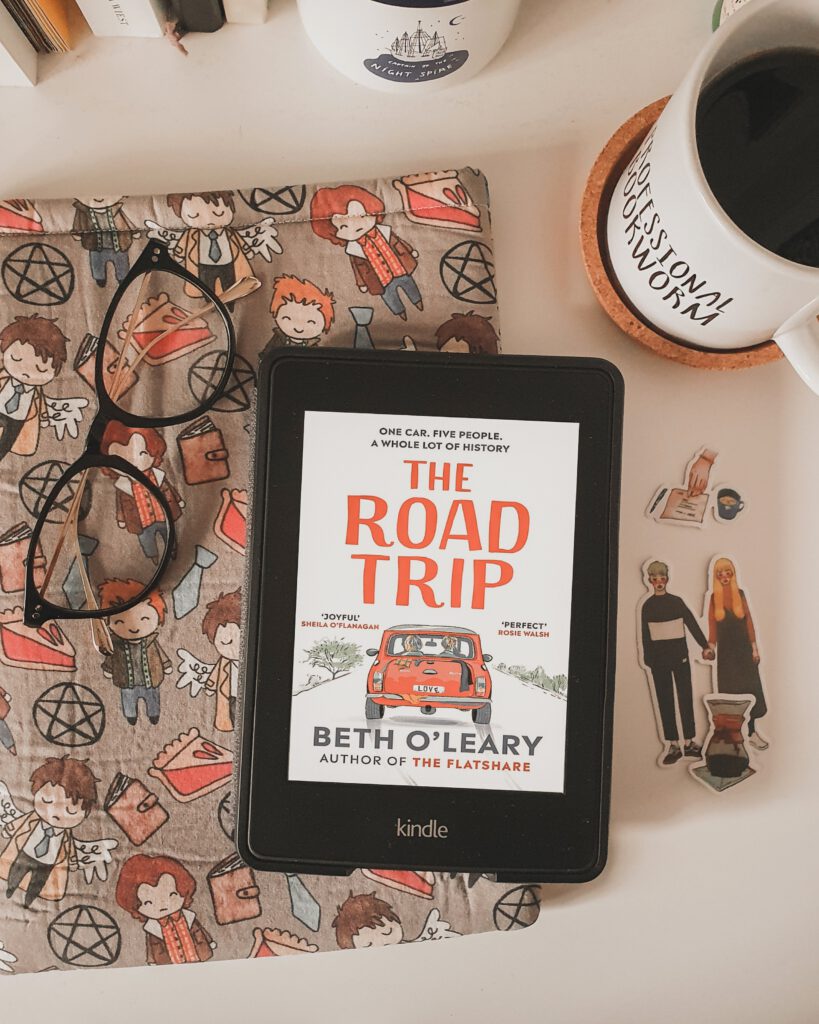 Addie and her sister Deb are on their way to a wedding when a car accidentaly rear-ends them. Much to her surprise, her ex-boyfriend Dylan is the driver and his bestfriend Marcus is with him. They will eventually meet in the wedding since the bride is a common friend. Addie has no choice but to offer them a ride ignoring the fact that she’s still not ready to face Dylan after their breakup two years ago.

I can definitely say that this book is entirely different from The Flat Share. This one was more serious and heavy. The story is told in dual timelines (then/now) and through Addie and Dylan’s perspectives. We get to see how their relationship has started and ended. I enjoyed the summer fling but the chemistry wasn’t enough for me to root for them. We were told that they’re inlove but I didn’t really feel it. I was just curious to know the reason why they broke up and I was furious when it was revealed. I also felt like there’s a lot more focus on Dylan in the story than Addie. And don’t get me started with Marcus. I would not let him inside my car because there is no way that I could tolerate him. The middle part was quite dragging despite of all the fun and disastrous events on the road. It didn’t pick up until around 80% of the story and from there everything went fast. There were also some important issues that I thought were unresolved or weren’t handled effectively. I know it sounds like I didn’t enjoy reading this book but I did. There were still some fun moments, thanks to Deb and Grace. I still recommend this if you love The Flat Share but probably don’t expect too much.

Disclaimer: Thanks to Edelweiss for providing a free digital review copy. This did not affect my overall opinion of the book.