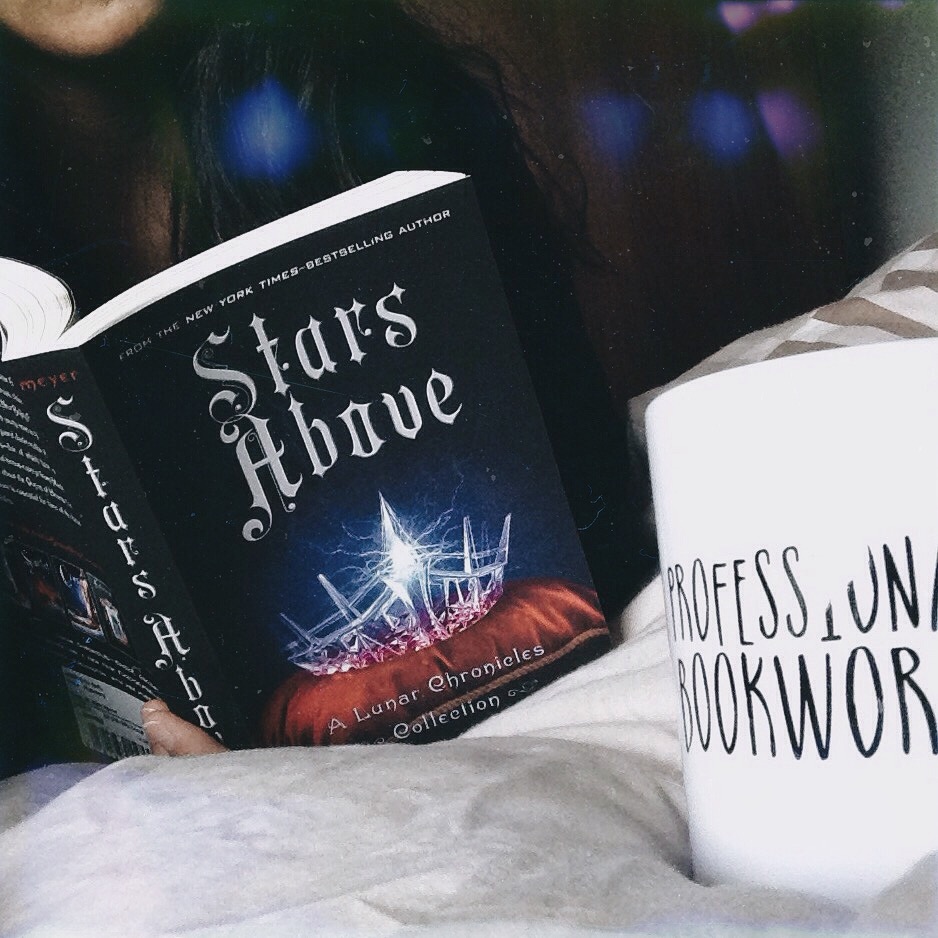 Carswell’s Guide to Being Lucky 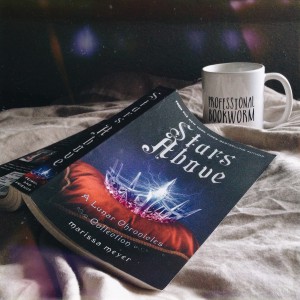 I missed Captain Throne but I have to be honest. I was quite disappointed with this one. This tells us the story of a young Thorne and a girl he defended against the bullies. This was mentioned in Cress so it wasn’t really unpredictable. I also know that Thorne may be an a-hole but deep inside he’s a sweet and gentle guy. It also surprised me that he’s a cat-person. I was expecting to read how he got (or steal) the Rampion and what happened to him and his parents. I still enjoy reading it though because well, it’s Thorne! He can make everything enjoyable.

After Sunshine Passes By

It tells the story of a young talented Cress and how she ended up on her satellite. It also shows us how it is to be a shell in Luna. We knew already the story of Cress and there wasn’t any additional information here so this was not really that special but it’s still heartbroken. I hated Mistress Sybil even more.

The Princess and the Guard

Jacin and Winter. They are now my favorite couple in this series. I love how their friendship leads up to romance and how they look out for each other. Winter is really a brave and sweet person. The story is heartbreaking and it also shows us how cruel Levana is. I so loathe her.

A story of an android who can feel emotions and has feelings for a human. At first I thought it was Iko’s backstory but it wasn’t. It is a short retelling of The Little Mermaid and I ended up loving it. It is brilliant and beautifully written.

Kai and Cinder’s first encounter written on Kai’s POV. I didn’t like Kai that much in Cinder but this short story from Kai’s perspective gave me a different feeling and experience. It made me like him. I wasn’t surprised though. Meyer is so talented that she can give justice to any POVs. Am i making sense here? Haha. I think this is the shortest in the collection but it’s totally worth reading.

Saving the best for last. I really missed these characters, all of them, so much. I was reading this story from the beginning up until the end with a smile on my face. I know I looked like a goof but I didn’t care. Good thing I was at home while reading it. This is the epilogue to Winter and I don’t want to say anything about the story except that it was a fun reunion and I wasn’t expecting that wedding (totally surprised me) but it was absolutely perfect and wonderful.

Once again, Meyer made me love The Lunar Chronicles. Everything about it. Amazing stories, characters, dialogues, world-building, everything. This is a must-read if you love the series. 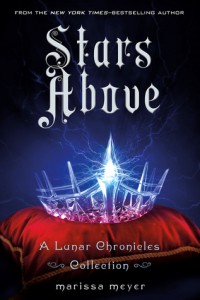 6 thoughts on “Book Review : Stars Above by Marissa Meyer”