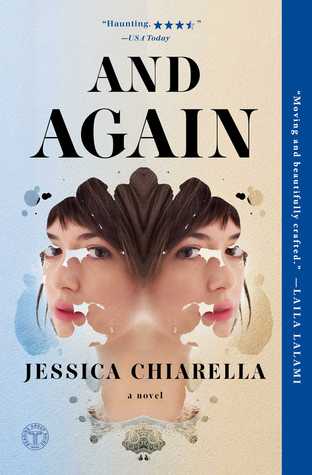 What would you do if you had a second chance at life?

Hannah, David, Connie, and Linda have been given the second chance of a lifetime—genetically perfect bodies as part of a medically advanced pilot program seeking FDA approval. Their new bodies are exact replicas of their old selves—without the deadly illnesses they suffered from. Even better, their imperfections have been erased. Blemishes, scars, and wrinkles have all disappeared, their bodies are pristine, their vision is impeccable.

Yet the fresh start they’ve been given is anything but perfect. Without their old bodies, their new physical identities have no memories. Hannah, an artistic prodigy, has to relearn how to hold a brush; David, a Congressman, grapples with his old habits; Connie, an actress whose stunning looks are restored after a protracted illness, tries to navigate an industry obsessed with physical beauty; and Linda, who spent eight years paralyzed after a car accident, now struggles to reconnect with a family that seems to have built a new life without her.

As each tries to re-enter their previous lives and relationships, they are faced with the question: how much of who you are rests not just in your mind, but in your heart and your body? 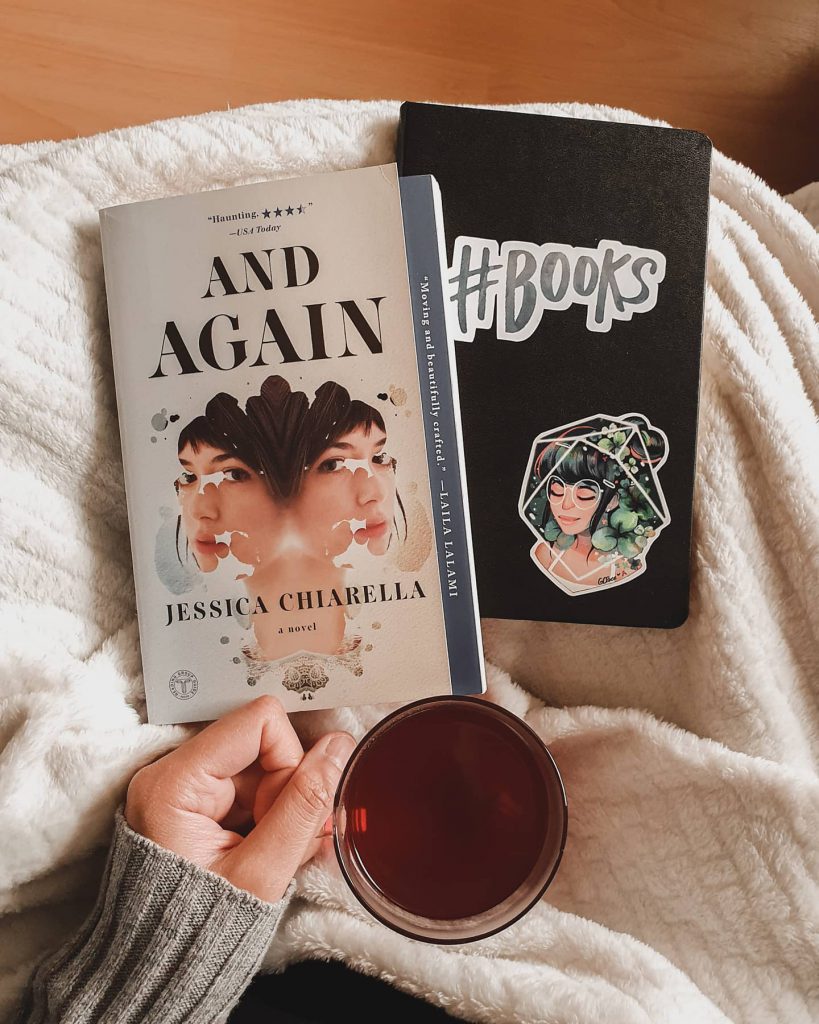 This book is written in four different POVs and the author did a great job on making the characters distinguishable from one another. The author’s choice of character portrayals was also quite interesting to read. I was really into the story until the second half of the book. I lost interest with the characters which was disappointing since this is a character-driven book. There wasn’t enough grounds for me to sympathise with all of them. There were also no solid character development in my opinion.

It wasn’t huge on the scientific part which was both a bad and good thing for me. I would like to know more about the process/procedures of SUBlife but at the same time, I get that the main focus of this book is to tell the experiences and changes that the characters went through post-SUBlife. This book is about second chances in life and self-identity. It was a fast and easy read but I thought it could have been more.