Hi guys! I’m so thrilled to be a part of the blog tour for Leah Weiss’ debut novel, If The Creek Don’t Rise, that will be out on August 22 (exactly a week from now). I’m currently reading it and so far, I’m enjoying it. It has very intriguing characters and some important issues in the story. Plus, it’s written in multiple POVs which is my favorite. I’ll be posting my review once I finished reading it. For now, take your time to get to know more about the book and don’t forget to join the giveaway below! 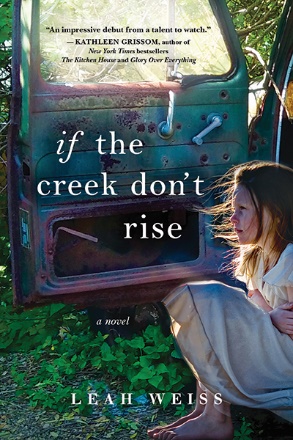 Sadie Blue has been a wife for fifteen days. That’s long enough to know she should have never hitched herself to Roy Tupkin, even with the baby.

Sadie is desperate to make her own mark on the world, but in remote Appalachia, a ticket out of town is hard to come by, and hope often gets stomped out. When a stranger sweeps into Baines Creek and knocks things off kilter, Sadie finds herself with an unexpected lifeline… if she can just figure out how to use it.

This intimate insight into a fiercely proud, tenacious community unfolds through the voices of the forgotten folks of Baines Creek. With a colorful cast of characters that each contribute a new perspective, IF THE CREEK DON’T RISE is a debut novel bursting with heart, honesty, and homegrown grit.

PRAISE FOR IF THE CREEK DON’T RISE

“This one nearly broke my heart. With deeply human characters I will not easily forget, Weiss captures the fierce pull of desperation and the formidable power of hope.  An impressive debut from a talent to watch…. “ – Kathleen Grissom, author of the New York Times bestsellers The Kitchen House and Glory Over Everything

“Weiss’ debut novel reveals the best and worst of human nature… The author’s masterful use of language, including dialect unique to the area, builds another layer of connection between these characters while she develops a greater sense of inner isolation and distance from those outside the community. Weiss’ novel is a great suggestion for fans of the Big Stone Gap books, by Adriana Trigiani, and Mitford series, by Jan Karon.” – Booklist, STARRED review

“If the Creek Don’t Rise is a satisfyingly complete novel….With its bewitching residents and rugged landscape, a journey to Baines Creek is a trip worth taking, and Weiss is likely to find many readers eagerly willing to travel with her again.” – Maximum Shelf Awareness

“Every page of Leah Weiss’ debut, If the Creek Don’t Rise, has a pulse as fierce and unyielding as its Appalachian setting. Told through an ensemble of narrators, men and women of all ages bound by the inescapable power of place and belonging, it is a lush exploration of the darkest rooms in the human heart, and the brightest fires of the human spirit. Weiss’ remarkable gift for language left me breathless, and her characters, distinctive and unapologetically-human, will haunt me for some time.” – Erika Marks, author of The Last Treasure 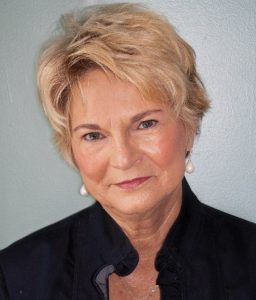 Leah Weiss is a Southern writer and novelist born in North Carolina and raised in the foothills of Virginia. Her debut novel, If the Creek Don’t Rise, will be released in August of 2017. Her short stories have been published in The Simple Life magazine, Every Day Fiction and Deep South Magazine. She retired in 2015 from a 24-year career as Executive Assistant to the Headmaster at Virginia Episcopal School. She now pursues writing full time.

Enter the giveaway using the Rafflecopter below for a chance to win one of the 3 finished copies of If The Creek Don’t Rise. Open to all U.S. residents who are 18 years or older. Goodluck! 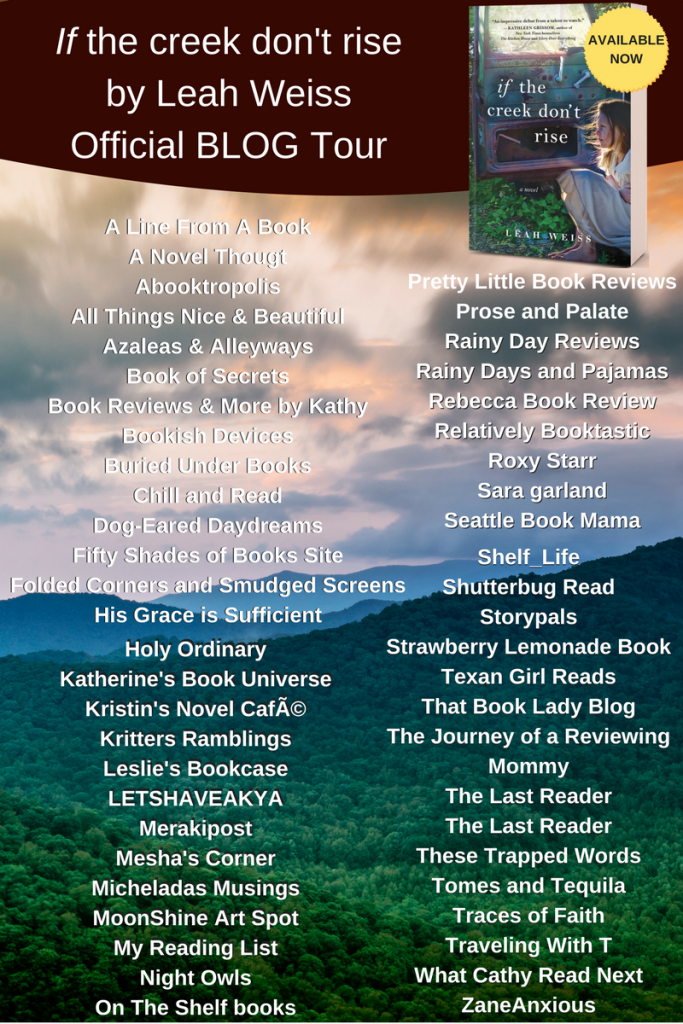