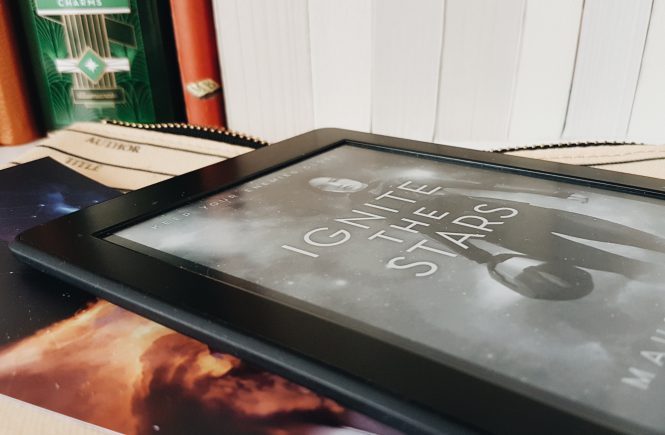 Happy Saturday! How are you doing? What are you reading? Any plans for the weekend?
Throwback to when we visited the Stuttgart City Library in May 2014. When was the last time you visited a library? Any library haul?
Happy Pub Day to WHERE THE ROAD LEADS US by Robin Reul! 🎉 I'm 60% through the book and i'll share my thoughts once I'm done. Here's the synppsis: "Jack is on the verge for leaving for college, but before he does, he wants to track down his estranged brother, Alex and find some closure in the wake of their father's death. Meanwhile, Hallie has just found out some upsetting news about a friend in Oregon, and she has a small window to go see him before it's too late. Jack and Hallie are practically strangers. They shared a class together years ago and haven't seen each other since, though they have more in common than they'd ever imagine. And when fate puts them into the same rideshare to the bus terminal, it kicks off an unconventional and hilarious adventure that may lead them to their own true selves…and maybe to each other."
Currently reading BLIND WILLOW, SLEEPING WOMAN by Haruki Murakami for the #philmythreadathon "dwende" prompt. It's short story collection and I just finished the second story so 22 stories to go. I'll probably read 5 stories today and start with the other book on my tbr. Do you enjoy reading short stories? Do you read all the stories in one sitting?
📚 #philmythreadathon update. I have read 2 out of the 7 books on my tbr which is okay, i think. lol
And just like that, it's April. I'm still drafting my 1st quarter reading wrap up and it'll be up on my blog probably over the weekend.