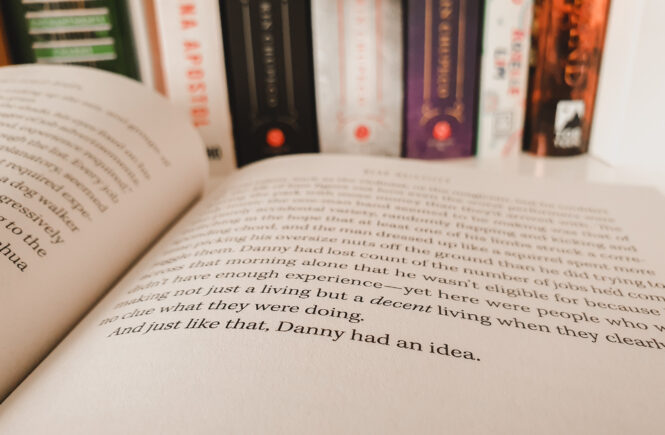 After observing local street performers in a nearby park, Danny spends his last few dollars on a tattered panda costume, impulsively deciding to become a dancing bear. While performing one day, Danny spots his son in the park, and chases off the older boys who are taunting him. Will opens up for the first time since his mother’s death, unaware that the man in the panda costume is his father.

Afraid of disclosing his true identity, Danny comforts his son. But will Danny lose Will’s trust once he reveals who he is? And will he be able to dance his way out of debt, or be beaten up before he has a chance? 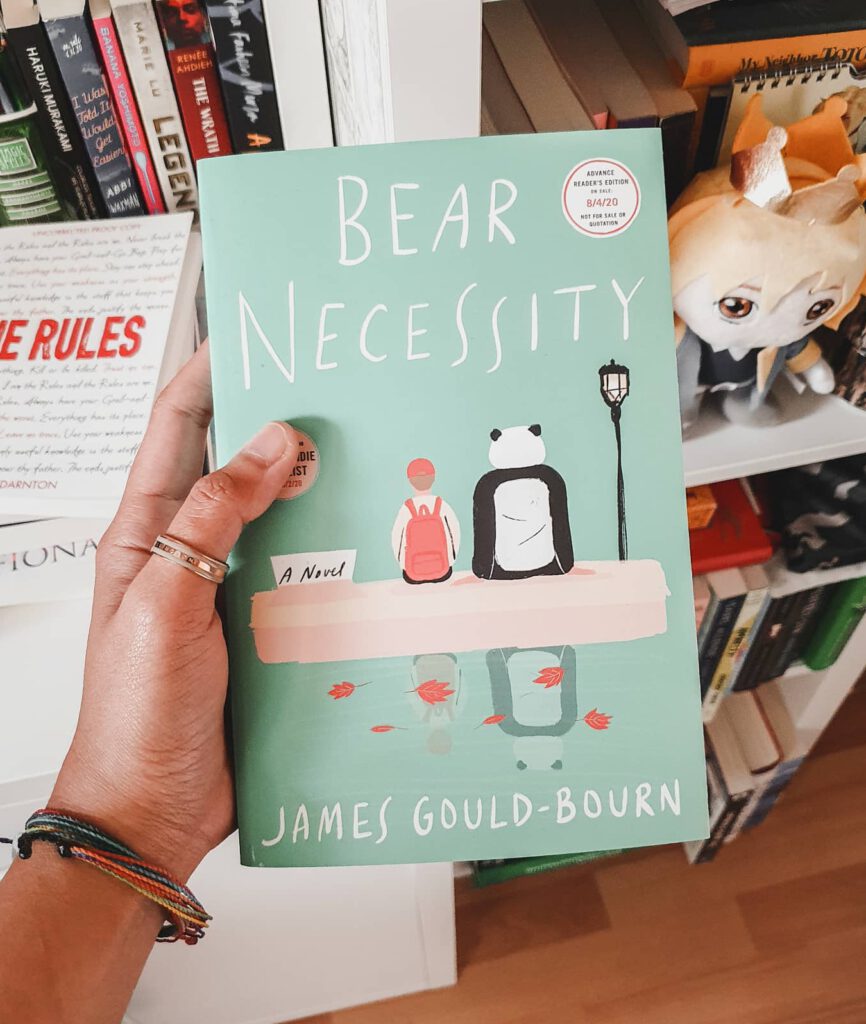 Danny has become a single father after the death of her wife a year ago. Their eleven-year-old son Will has survived the accident but hasn’t spoken since. To make matters worse, Danny has just lost his job and his landlord is threatening him for not paying his rent on time. In need of money, Danny decides to become a street performer. A dancing panda to be exact. The problem is he can’t dance and his son can’t know about his new job. But something unexpected has happened. Will starts talking and opening up to the panda without knowing that the man inside the costume is Danny.

“Difficult things don’t necessarily have to be difficult to talk about. The difficult part is finding the right person – or rabbit – to talk to.”

I really enjoyed reading this book! The characters were incredible especially the secondary ones. They brought so much impact to the story. We have Danny’s huge Ukrainian friend and co-worker Ivan who bakes, Krystal is a pole dancer who helps Danny how to dance, and Will’s new teacher. Liz isn’t physically present in the story but we still get to know her a lot because of Danny and Will.

The writing was engaging and simple which really worked out very well for me. I liked the sense of humor and sarcasm. There were a lot of hilarious conversations between the characters. Some are ridiculous but still enjoyable. This book made me laugh and cry. It broke and warmed my heart. It’s definitely a delightful and touching read about family, friendship, grief, and second chances.

“When terrible things happen that we can’t understand, sometimes it takes something equally unexpected to help us make sense of it.”

Disclaimer: Huge thanks to Scribner for my free arc. This did not affect my overall opinion of the book. 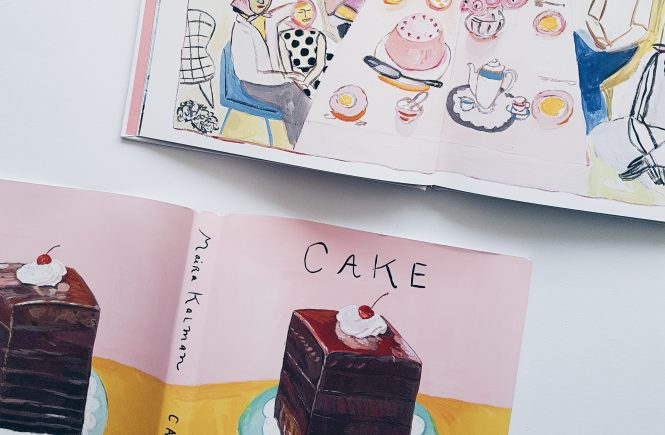