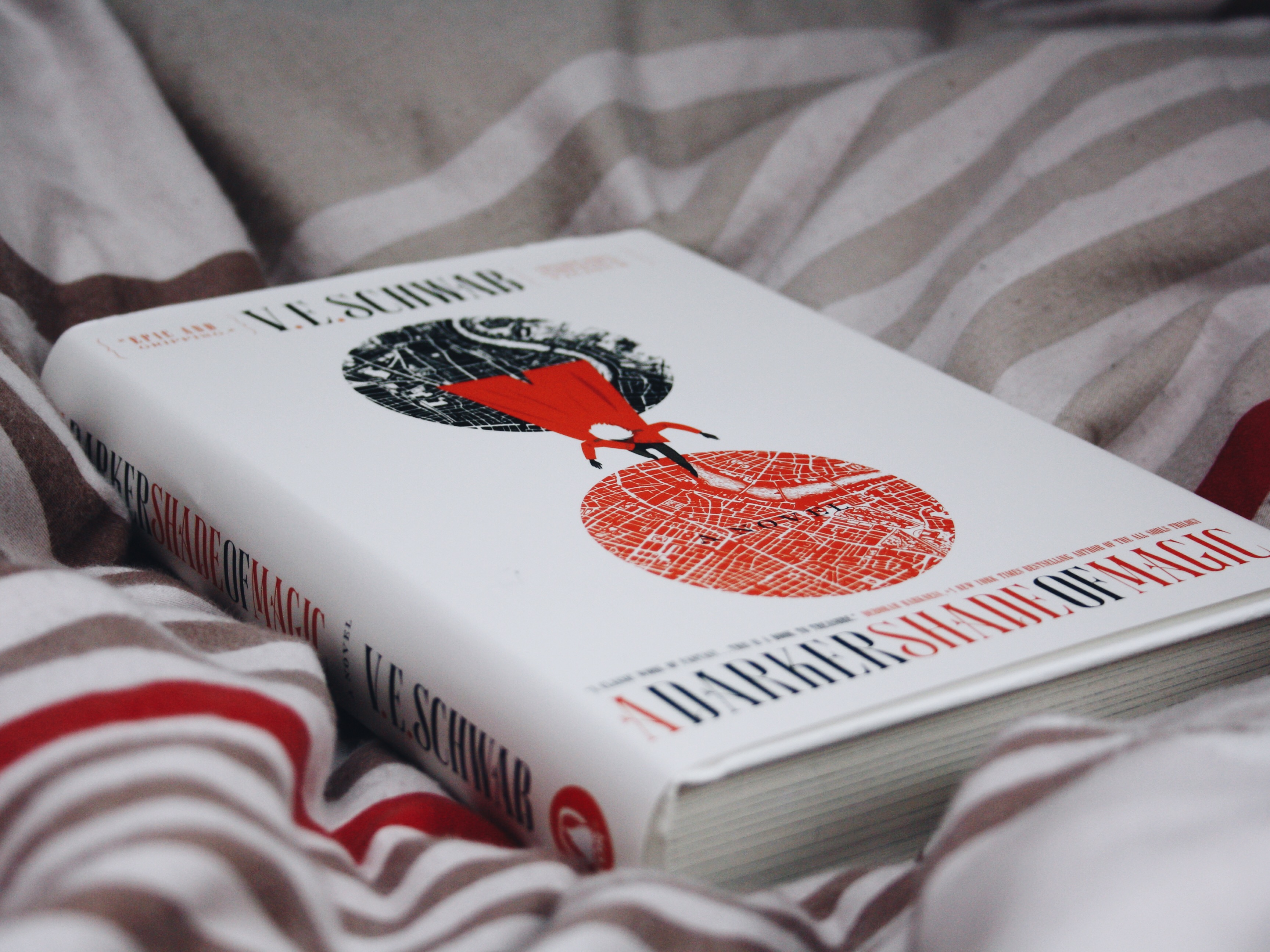 I started reading this book without having any idea what I’m diving in to and ended up loving it. The characters are compelling and I like all of them, even the bad ones. Kell is not a perfect guy. He is a badass but a loving, good guy but also has a “dark” side. Being “distinct” and having no idea about his past makes him feel more lonely and out of place. He makes mistakes but he does everything to fix them. I adore his relationship with Rhy, his bestfriend/brother. Lila Bard, a cross-dresser thief and pirate wannabe, is one of my favorite characters in this book. I love her attitude and eagerness to get what she wants, even in a crazy and bad ways. She’s also funny and has a good taste with weapons. There is no clear “romance” between Kell and Lila but I still ship them. I think they’ll make a really great team/couple based on the adventures they’ve been through.

I’ve been hearing so many great things about Schwab’s novels and I totally get now why. Her writing style is astounding and the world building is remarkable. Others might find the first 100 pages a bit slow but I’m okay with it. The concept of having more than one London is fascinating and I also like Schwab’s idea of magic. I like how she described the differences of the four Londons including their features, customs, dialects and even the smell. They felt all so real. This can be a standalone book because it ended so good but I cannot deny that I still want more of Kell and Lila’s adventures. I’m so excited for A Gathering of Shadows.

A Darker Shade of Magic is captivating, entertaining and easy to read. I highly recommend this to everyone. Also, I just started reading more fantasy books last year so if you are like me who is quite new to this genre, this book is perfect for you. 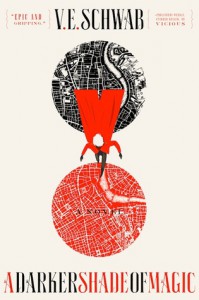 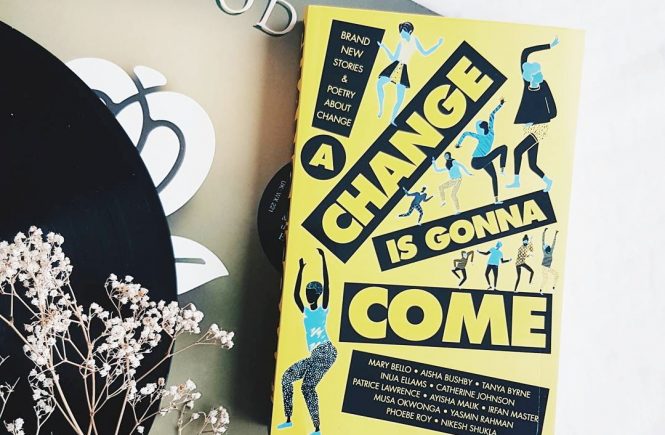