The heroic son of Poseidon makes an action-packed comeback in the second must-read installment of Rick Riordan’s amazing young readers series. Starring Percy Jackson, a “half blood” whose mother is human and whose father is the God of the Sea, Riordan’s series combines cliffhanger adventure and Greek mythology lessons that results in true page-turners that get better with each installment. In this episode, The Sea of Monsters, Percy sets out to retrieve the Golden Fleece before his summer camp is destroyed, surpassing the first book’s drama and setting the stage for more thrills to come.

That line has made me more excited to read the third book. Grover was captured by Polyphemus (an evil Cyclops) and needs to be rescued. The tree of Thalia has been poisoned which made the magic walls of the Camp Half Blood open to monsters. The quest of finding the golden fleece (that can heal Thalia’s tree) was given to Clarisse but Percy, Annabeth and Tyson (a baby Cyclops, which happened to be Percy’s half brother) will also do the quest with the help of Hermes.

I love this book more than the first one. I think even if I didn’t read the first, I can still follow the story. It’s also good that Riordan included some background stories about the characters or names that was mentioned. It’s very helpful for those who don’t have a lot of knowledge about Greek Mythology (Ahem). My favorite character here is Tyson. He’s cute (not to mention that Douglas Smith played his character in the movie) and he likes Rainbow (a Hippocampus). 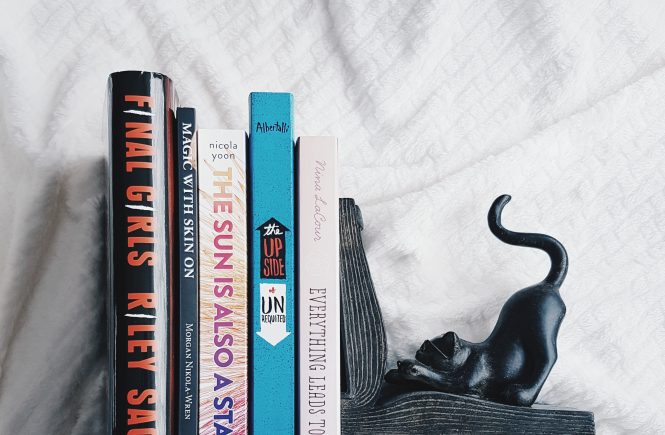 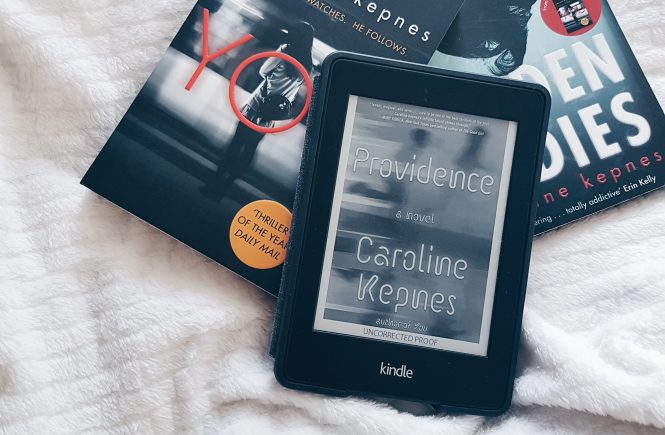 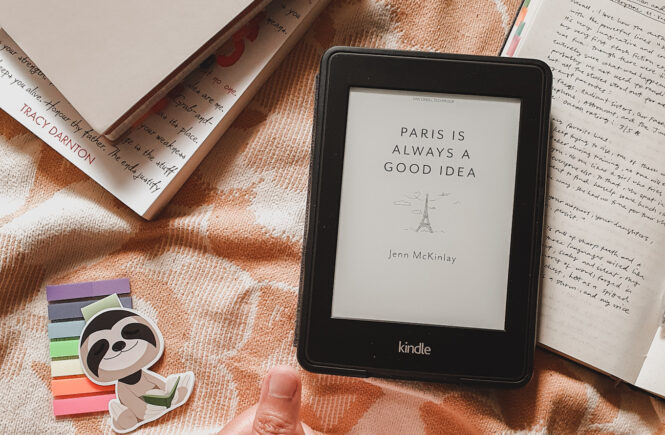